THE GRASS IS ALWAYS GREENER ON THE SIDE THAT’S MAKING HEADLINES.

And that’s what HUMAN NATURE does best.

We are a team of visionary publicists and marketers with over 80+ years of combined experience making headlines for groups like Facebook, Google, Apple, Toyota, Fresh, Theory, Twitter, (RED), Nike, Bank of America, Women in the World, Human Rights Watch and Starbucks.    And like you, we are seizing upon a once-in-a-lifetime opportunity to advance an industry that is the future.  As we like to say, THE FUTURE IS (a) FEMALE (plant), and HUMAN NATURE is here to cultivate it with you.

HUMAN NATURE is a full-service, bicoastal public relations and marketing firm with offices in New York, Sacramento and Los Angeles.  We harnesses the power of creativity and innovative thinking to transform cannabis brands, products, leading voices and organizations into tomorrow’s icons of industry.  #YESWECANNABIS

The Heads of our Shop

For us, the sweetest high is success.  We work with the media to inspire mass audiences to ACT, BUY, DONATE, TWEET, LIKE, POST and SHARE. Our secret weapon is simple:  we understand human nature.

Fun facts:  3 of us met 20 years ago while attending Los Angeles’ Loyola Marymount University.  Go #LMULions! While there, one of us wrote her first college research paper on medical marijuana where she argued that humans’ endocannabinoid system made cannabis consumption a unique part of our “human nature”. 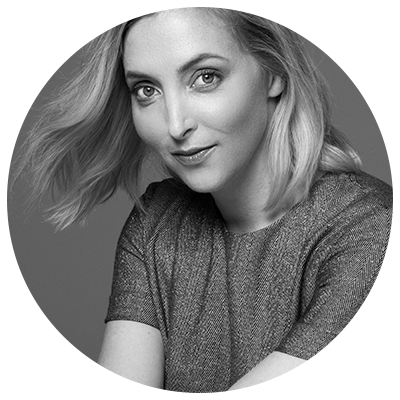 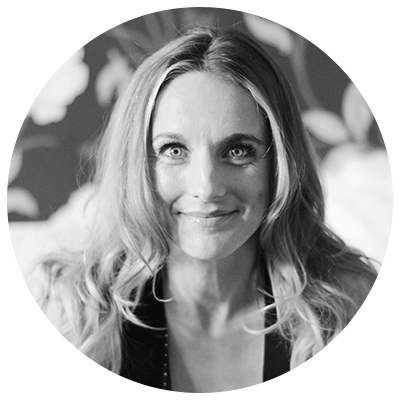 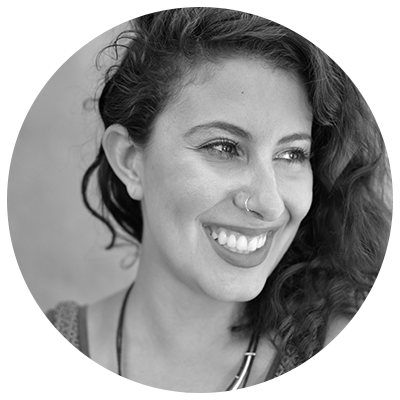 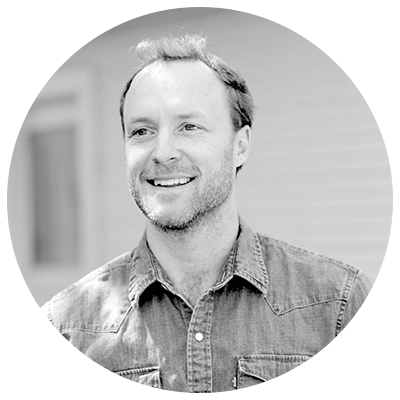 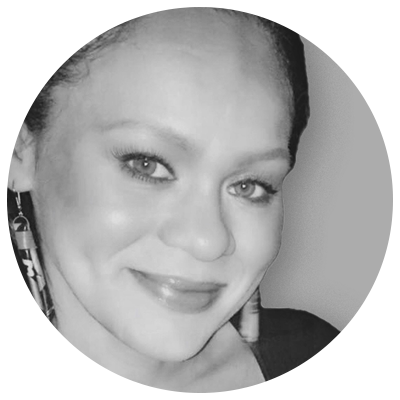 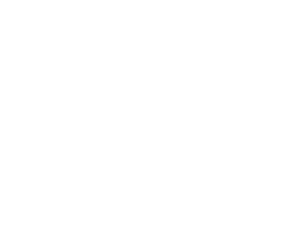 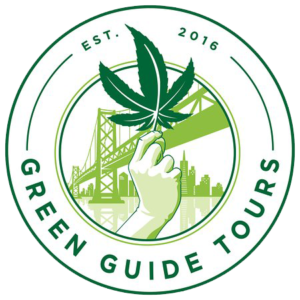 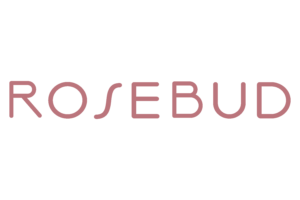 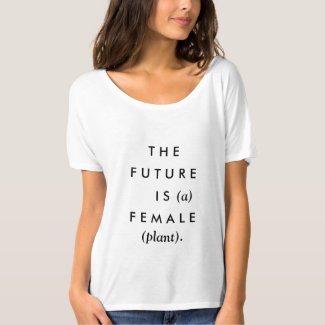 READY TO BREAK THE GRASS CEILING?